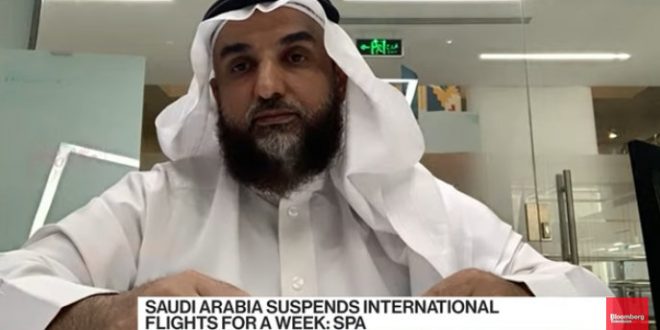 Saudi Arabia has temporarily suspended international flights and closed its land and sea borders to prevent the spread of an infectious new coronavirus strain first identified in Britain. The covid-19 variant has now been detected in at least five other countries, prompting several countries to ban flights from Britain.

In a report late Sunday, the official Saudi Press Agency announced the new restrictions, quoting an Interior Ministry official. The agency said that the measures — including a ban on all international flights, as well as entry at land and seaports — would be in place for one week, with the option to extend.