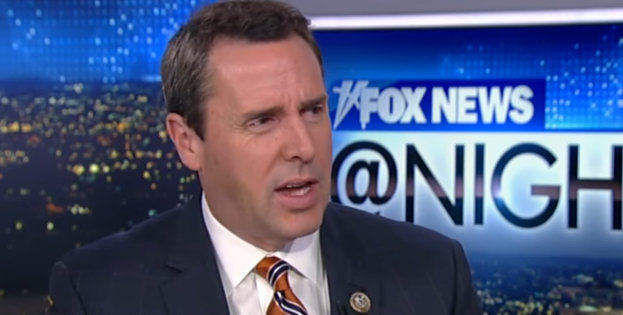 “Washington has lost its mind. Job-killing regulations, the Green New Deal, defund the police and our military — seriously? I’m proud of my record taking on the radicals as well as the establishment,” Walker said in a four-minute video launching his campaign featuring a range of supporters including former Arkansas Gov. Mike Huckabee.

Walker announced his retirement from the House after court-ordered redistricting made it unlikely he would win reelection.

He first appeared on JMG in 2016 when he attacked “radical leftist” Bruce Springsteen for canceling a concert over North Carolina’s anti-LGBT HB2 bill.

Before entering politics, Walker was a Baptist pastor.

Previous Trump Lawyer: My Death Threat Was “Made In Jest”
Next McConnell Refers To Coming “New Administration”