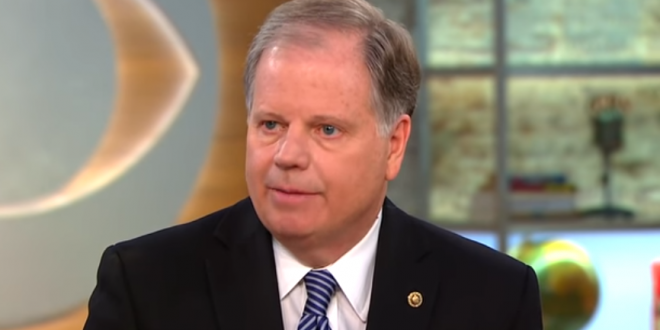 Biden is also considering Judge Merrick Garland of the U.S. Court of Appeals for the District of Columbia, who was denied a seat on the Supreme Court in 2016 by a Republican-led Senate, and Sally Yates, a former deputy attorney general, sources said.

Jones will be leaving the Senate in January after his bid for re-election failed. He would become the second Alabama senator nominated for attorney general in four years; he was elected to fill the Senate seat once held by the other — Republican Jeff Sessions.