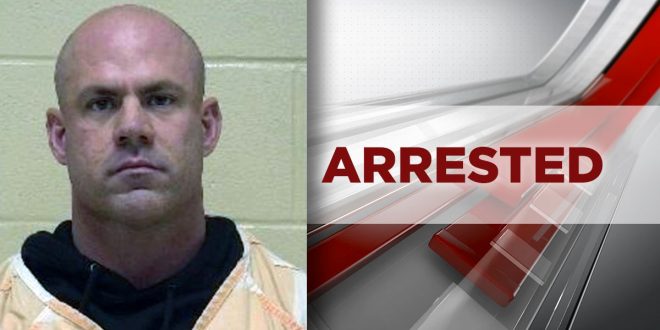 A Bossier City man who unsuccessfully ran for Congress in November was arrested Wednesday on child pornography charges.

Gibson, an active Airman at Barksdale Air Force Base, was a little-known Republican challenger in a four-way race for the U.S. House Dist. 4 Congressional seat.

Ben Gibson was a Republican candidate who ran in Louisiana’s 4th Congressional District. He was defeated in the nonpartisan blanket primary on November 3. Gibson has posted a Facebook ad with the QAnon hashtag, and he has posted the hashtag on his campaign Facebook page and multiple times on his personal page.

The main crusade of the QAnon nutbags is against alleged child predators. And if you oppose QAnon, you surely are one yourself.