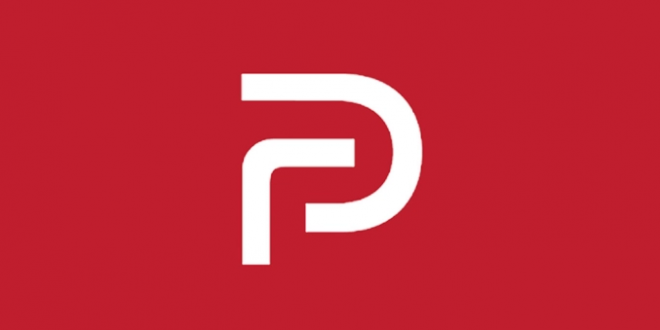 Anyone following the #sexytrumpgirl hashtag on Parler, a social media site increasingly popular with conservatives, got an eyeful one recent Thursday evening as images of topless women and links to hardcore pornography websites appeared at a rapid-fire rate, often more than one per minute.

The surge of #sexytrumpgirl posts highlighted a broader dilemma for Parler: The site’s lax moderation policies, in keeping with its claims to being a bastion of free speech, have helped it become a magnet for pornographers, escort services and online sex merchants using hashtags targeting conservatives, such as #keepamericasexy and #milfsfortrump2020.

Searches of another hashtag popular with QAnon adherents, #sextrafficking, also yielded numerous pornographic images the same week that they appeared on #sexytrumpgirl, The Post’s review found.