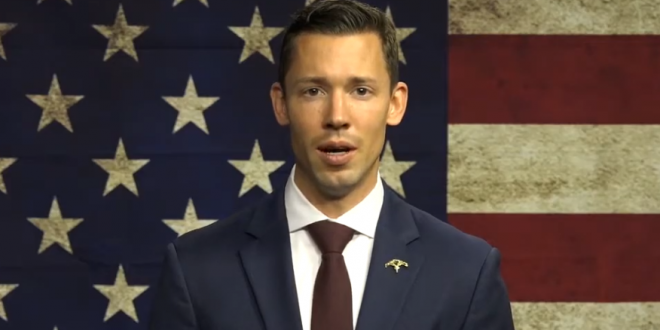 About two hours before the State Canvassing Board met Tuesday, a group of petitioners led by GOP congressional Tyler Kistner filed suit to block the board from certifying the 2020 election results.

The suit, which includes sitting Republican legislators Rich Draheim, Steve Drazkowski, Jeremy Munson, Tim Miller and Cal Bahr among its plaintiffs, failed in that task. The board certified the election results Tuesday afternoon without court intervention.

Trump and his allies are 1-43 in post-election litigation.https://t.co/azKtOZ5xdF