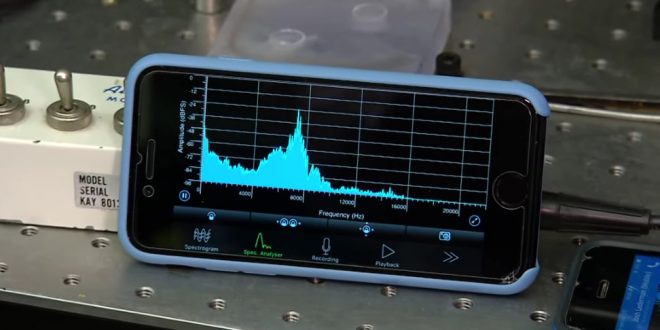 The mysterious neurological symptoms experienced by American diplomats in China and Cuba are consistent with the effects of directed microwave energy, according to a long-awaited report by the National Academies of Sciences that cites medical evidence to support the long-held conviction of American intelligence officials.

The report, obtained Friday by NBC News, does not conclude that the directed energy was delivered intentionally, by a weapon, as some U.S. officials have long believed. But it raises that disturbing possibility.

“The committee felt that many of the distinctive and acute signs, symptoms and observations reported by (government) employees are consistent with the effects of directed, pulsed radio frequency (RF) energy,” the report says.

Many of the affected diplomats continue to suffer headaches, dizziness, and cognitive issues.

Ever wondered what would happen if you stuck your head inside a working microwave oven?
Well, looks like we now have the answer, and it’s called “Havana Syndrome.”@StateDept https://t.co/hOD83cLg56