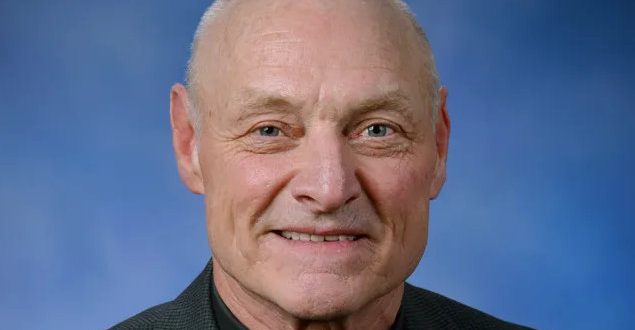 Michigan Republican legislative leaders pulled a GOP lawmaker from his committee assignments Monday after the lawmaker hinted he was part of a group that sought to disrupt or otherwise undermine the Electoral College vote slated to happen at the Capitol this afternoon.

Rep. Gary Eisen made the comments Monday morning during an interview with radio station WPHM. The radio host asked Eisen to elaborate on his comments several times, saying what the lawmaker described sounded dangerous. When Miller asked whether Eisen could ensure people would not get hurt, Eisen said no.

In a Monday radio interview, Eisen alluded to disruptions of the Electoral College vote. When asked if he could ensure no one would be hurt, he said no https://t.co/vjmrUoNHal

This is a remarkable interview with Michigan Rep. Gary Eisen, R-St. Clair Twp, who says the state GOP is planning some kind of effort to prevent electors from casting a vote.

When asked to assure that it would be a safe day in Lansing, Eisen said “no.”https://t.co/Tjy8c9T49w

Q: “Can you assure me that this is going to be a safe day in Lansing? Nobody’s going to get hurt?”

EISEN: “No. I don’t know. Because what we’re doing today is uncharted.”

Eisen then says it’s the state GOP planning whatever “it” is. https://t.co/VOPpuKGNoV