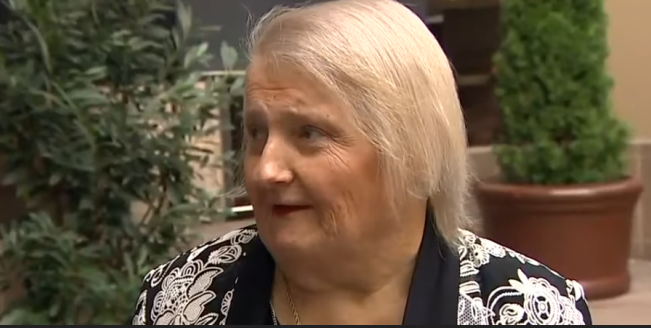 A federal judge has signed off on a settlement between the estate of Aimee Stephens and the Metro Detroit funeral home that fired her in 2013 after she came out to her boss as transgender.

U.S. District Judge Sean Cox on Monday approved the terms of the settlement between the estate of Stephens, who died in May, and her former employer, R.G. & G.R. Harris Funeral Homes, which going forward is prohibited from firing employees on the basis of transgender status.

Under the terms of the agreement, Harris Homes is to pay $130,000 to Stephens’ estate, including $63,724 in back pay with interest and $66,276 in damages. The consent decree also says Harris Homes must pay another $120,000 to the ACLU Foundation for costs and plaintiff attorney fees.

Stephens’ case was one of three involved in June’s landmark Supreme Court ruling for LGBTQ employment discrimination protections. She died in May before the ruling was issued.

Previous Trump Campaign To Sue Over WI Absentee Ballots
Next NYT: Giuliani Asked Trump About Pardon For Himself