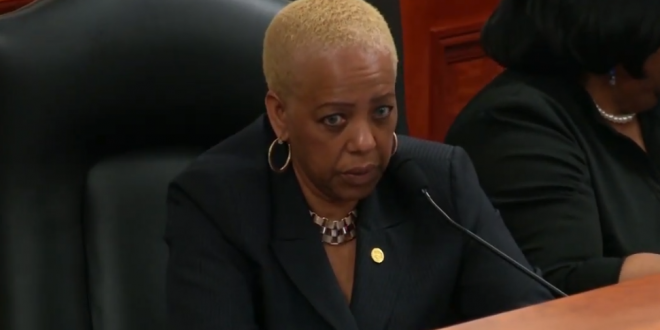 One caller told state Rep. Cynthia A. Johnson, D-Detroit, that she should be “swinging from a … rope.” That echoed another call received by Johnson, who is Black, that predicted the lawmaker would be lynched, according to multiple voicemails Johnson posted on her Facebook page.

The calls are some of many threats received by Democratic and Republican lawmakers in Michigan, as President Donald Trump and his allies continue to rely on conspiracy theories — not credible evidence — to argue widespread fraud led to a stolen election.