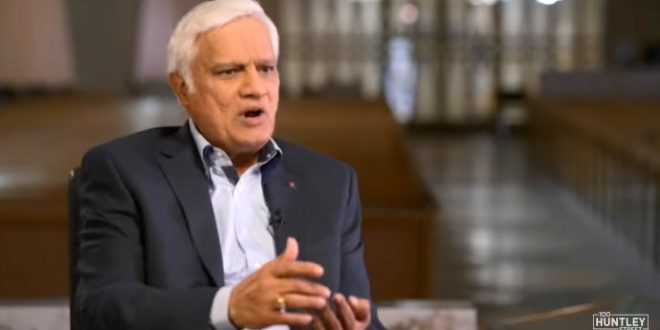 Major Christian Ministry: Yes, Our Founder Was A Perv

Massage therapists at day spas co-owned by Zacharias, an influential apologist who died in May after a battle with cancer, alleged that he would come in regularly for back pain treatment.

Ravi Zacharias International Ministries (@RZIMhq) has notified staff, donors, and supporters that there is “convincing and credible” evidence that Ravi Zacharias “engaged in sexual misconduct over the course of many years.” https://t.co/OfkENura9B

The firm hired by @RZIMhq to alleged misconduct by @RaviZacharias has released an interim report, finding “credible evidence” that Zacharias “engaged in sexual misconduct over many years.” Says some misconduct is more serious than has been reported so far. https://t.co/MK2aQFoGLU

I remember him sitting me down in a lovely hotel in Bangkok, when he offered me a job, and telling me straight: “I require two main things of my speakers – humility and sexual purity.”