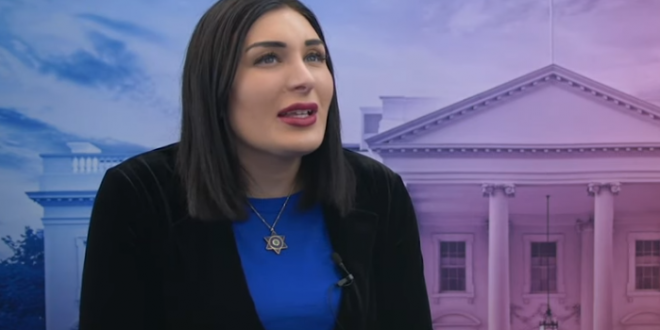 A three-judge panel of the 11th U.S. Circuit Court of Appeals backed a November 2019 decision by U.S. District Judge Rodolfo Ruiz, who rejected Loomer’s claim that CAIR Foundation had “tortiously” interfered with her relationship with Twitter.

Loomer was banned from Twitter in 2018 after a tweet criticizing U.S. Rep. Ilhan Omar, a Minnesota Democrat who is a Muslim.

According to court documents, the notion that CAIR was involved in Loomer’s Twitter ban was nothing more than a rumor started by Nathan Bernard, a dude who regularly trolls far-right figures on Twitter. As part of the case, Bernard submitted an affidavit saying the rumor was a prank.

While Loomer and her attorneys tried to argue in court that she had a right to keep a Twitter account, the appellate judges found that laughable.

“Twitter’s Terms of Service, which the plaintiffs do not dispute, allow Twitter to ban Loomer from its platform for any reason at all,” the panel wrote. “[…] Loomer did not have legal or contractual rights in the continued use of her account.”

The Southern District of Florida judge who dismissed the case called Loomer’s claims “nonsensical” — and the 11th Circuit panel agreed.

The judges’ clear disdain for Loomer’s bullshit only grows from there, with little jabs like “that too is wrong” and “Plaintiffs also seem to think” spread throughout the 12-page opinion. At one point, the opinion says, “The plaintiffs think the district court applied the wrong standard, but that’s just not so.”

This case is fucking ridiculous no matter what angle you look at it from. Which isn’t shocking, considering the plaintiff was so fucking crazy that she was actually banned from CPAC.

The court’s decision is essentially a 12-page rejection of everything Laura Loomer has said about the Council on American-Islamic Relations and Twitter. https://t.co/OXTEXJBAoC