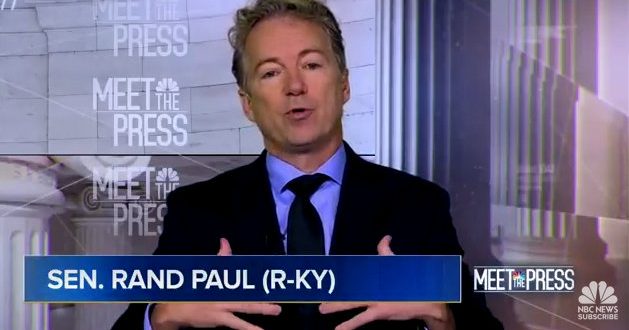 Sen. Rand Paul is delaying a Senate vote to send the president the annual defense policy legislation over the Kentucky Republican’s concerns that it would restrict U.S. troop withdrawals from Afghanistan. But the measure is unlikely to result in anything of the sort.

Paul, a longtime critic of the wars in Iraq and Afghanistan, told reporters Thursday he is concerned the NDAA conference report would “hamstring” the president as he tries to bring home 2,000 of the roughly 4,500 U.S. troops from Afghanistan by Jan. 15.

.@RandPaul is currently holding up passage of the #NDAA, blaming America, and delaying hazardous duty pay to hundreds of thousands of our service members and their families. Inexcusable.