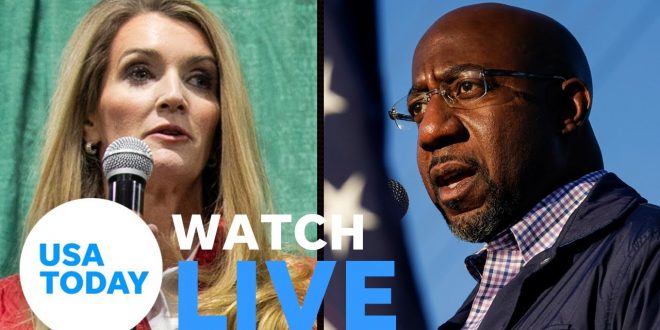 Candidates for one of two U.S. Senate seats still hanging in the balance will face off in a debate that is drawing strong interest beyond Georgia.

That is because the seat — now held by incumbent Republican Kelly Loeffler and being challenged by Democrat Raphael Warnock — is one of two that will tip control of the Senate to either Republicans or Democrats.

Loeffler and Warnock face off Sunday in a debate sponsored by the Atlanta Press Club. Although Warnock has sought additional debates, none have been scheduled yet, meaning this could be the only head-to-head debate between the two candidates.