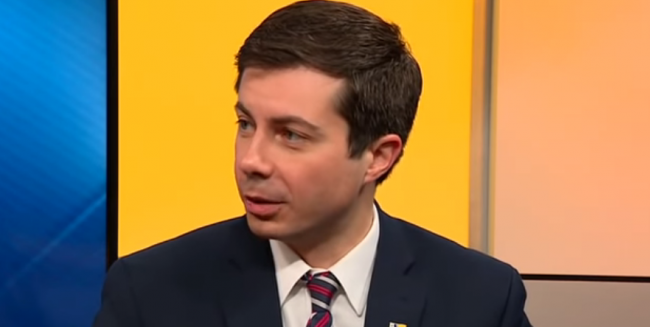 President-elect Joe Biden on Wednesday will formally introduce Pete Buttigieg, the former mayor of South Bend, Indiana, who competed against him for the Democratic presidential nomination, as his nominee to lead the Department of Transportation.

The president-elect’s transition team announced Tuesday that Mr. Biden tapped Buttigieg, 38, to helm the department, which is responsible for overseeing the nation’s infrastructure.

If confirmed by the Senate, Buttigieg would be the first openly gay Senate-approved member of the Cabinet. His expected nomination to serve as transportation secretary was heralded by LGBTQ groups for its historic nature.