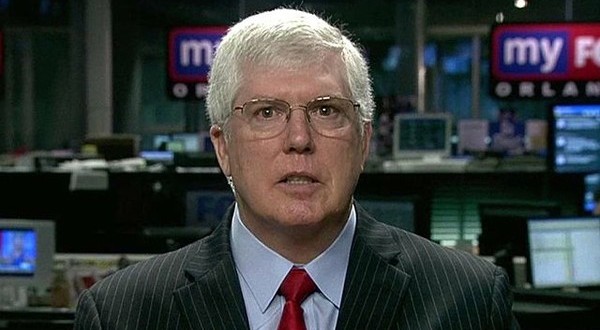 A new report issued by a prominent Democrat is openly accusing many of an election fraud “cover-up.” Read on to learn of the latest assault on our election integrity, and what we can do to stop it!

Make your voice heard inside the offices of our U.S. legislators. Send a fax with undeniable evidence of fraud to urge that they fight the fraud and dismiss tainted results with your critical fax right now.

The report, Navarro says, is his own analysis based on review of mounds of documented evidence and thousands of sworn affidavits that have not yet been released to the public.

Navarro’s claim to fame throughout the years has been statistical analysis of highly complex issues on environment and trade, a skill he says equipped him to apply those talents to the current allegations of election fraud.

Although Navarro has served in the Trump Cabinet, Navarro is a long time Democrat who was once endorsed by then-First Lady Hillary Clinton.

The 36-page report lays bare the clear and conclusive evidence that there was SIGNIFICANT election fraud throughout several states… more than enough to flip the 2020 U.S. presidential election.

What is perhaps most striking about Navarro’s report is the evidence proving that the number of illegally cast votes FAR outnumber former Vice President Joe Biden’s “winning” margin.

In other words, if these illegal and irregular votes were struck from the record, Joe Biden would certainly NOT be the winner of the 2020 election. 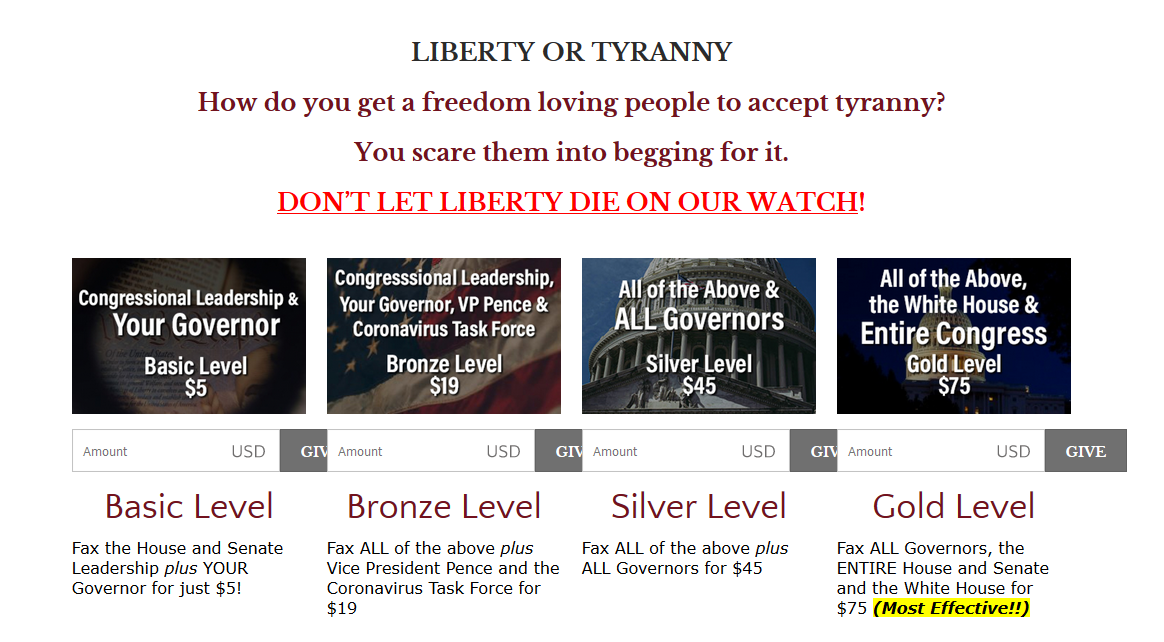