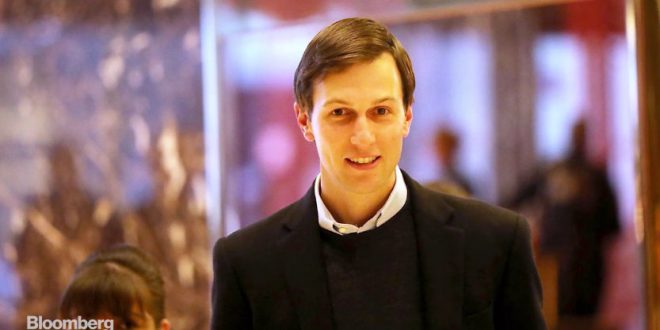 Top White House adviser Jared Kushner, President Trump’s son-in-law, personally signed off on keeping salary payments to top campaign officials off the books, according to a person involved with the arrangements.

Federal Election Commission records show that the Trump campaign has made no salary payments to chief strategist Jason Miller, who came on board in June, or to campaign manager Bill Stepien, who joined the campaign in late 2018 and took over the top job from Brad Parscale in July.

Kushner agreed to both arrangements, and personally directed the payments to Miller, the person involved said.