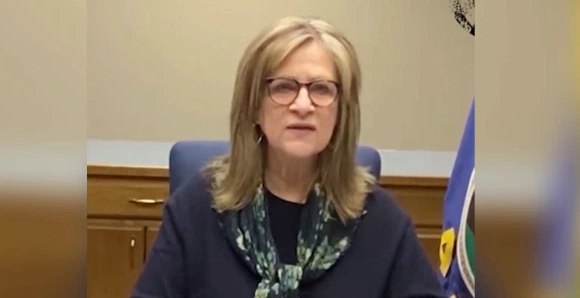 A Republican mayor in western Kansas announced in a letter to city officials and on social media Tuesday that she is resigning, effective immediately, because of threats she has received after she publicly supported a mask mandate.

Mayor Joyce Warshaw of Dodge City said she was concerned about her safety after being met with aggression, including threats via phone and email, after she was quoted in a USA Today article on Friday supporting the mandate.

Warshaw told NBC News on Tuesday that “threats, accusations and actions” toward her and her family from those in the community forced her to step down.