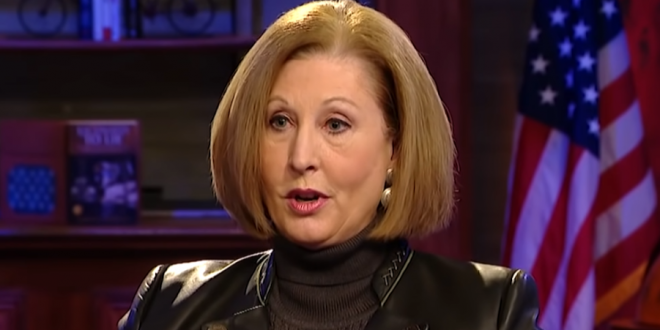 Attorneys Sidney Powell, Lin Wood and their co-counsel submitted a brief with the U.S. Court of Appeals for the Eleventh Circuit at 11:58 p.m. on Wednesday, asking the court to issue a temporary injunctive order to decertify the presidential election, and order Republican Georgia defendants Gov. Brian Kemp and Secretary of State Brad Raffensperger to “preserve all data on the Dominion System” so “Republican Electors can audit the Dominion System” in 10 counties.

Briefs by the state are due by midnight Friday, and any reply brief by Powell et al. is due by midnight Sunday. The appellate filing came hours after Powell and Wood told supporters of President Donald Trump at a so-called “Stop the Steal” rally not to vote in the upcoming Kelly Loeffler-Rev. Raphael Warnock and David Perdue–Jon Ossoff runoff elections—which will determine the balance of power in the U.S. Senate. They told the MAGA audience that the security of the election can’t be trusted.