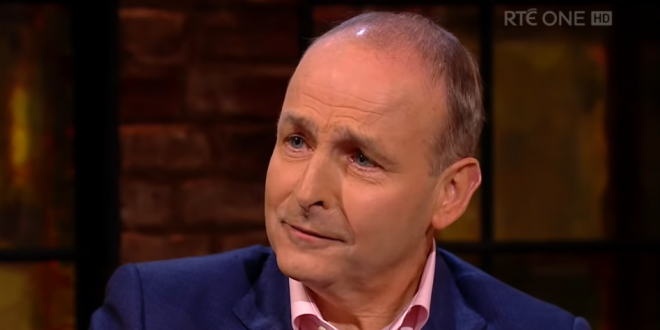 People must stop socializing in each other’s homes for several weeks under new pandemic restrictions announced Wednesday by the Irish government. The Cabinet took action in emergency session after public health chiefs warned that the rate of COVID-19 infections was growing much faster than during the first and second waves.

Some measures, while immediately intended to discourage “super-spreader” parties on New Year’s Eve, could last until February pending the rollout of a national vaccination program. Ministers decided to delay the reopening of schools by a week to January 11 and extend a ban on air flights and passenger ferries from Britain until January 6 at least.