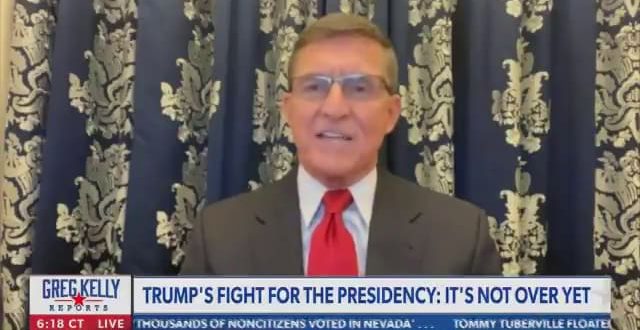 Senior Trump administration officials are increasingly alarmed that President Trump might unleash — and abuse — the power of government in an effort to overturn the clear result of the election.

These officials tell me that Trump is spending too much time with people they consider crackpots or conspiracy theorists and flirting with blatant abuses of power.

I’ve been covering Donald Trump for a while. I can’t recall hearing more intense concern from senior officials who are actually Trump people. The Sidney Powell / Michael Flynn ideas are finding an enthusiastic audience at the top. https://t.co/NxjC0sUrzI