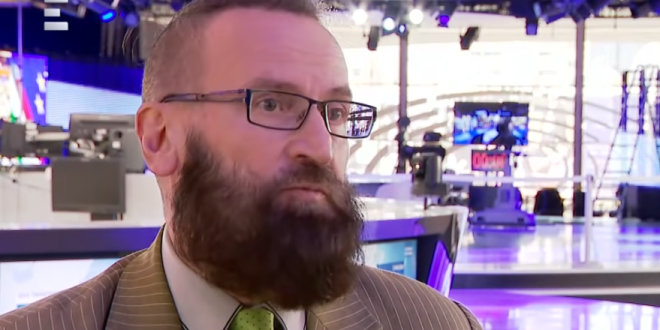 Ludicrous conspiracy theories are swirling across Europe one week after staunch Hungarian anti-LGBTQ lawmaker Jozef Szajer was caught—quite literally—with his pants down at a lockdown-breaking sex party in Brussels.

A spokesman for the Orban government told Hungarian news website Hirado that the Szajer affair was part of a larger conspiracy against the Hungarian government. Orban’s administration claims there is a secret-service operation to extract revenge against Hungary because of its threats to veto certain European Commission initiatives.

Gabor Vona, the former leader of Hungary’s far-right party Jobbik, suggested in an extensive Facebook post that the bust was a plot to stop the Polish-Hungary alliance in the EU that is planning to veto a budget item on the COVID-19 recovery package, going so far as to blame German secret-service agents in Brussels for “hunting down” Szajer, whose veto vote would be crucial.

Do yourself a favor and get caught up on this storyhttps://t.co/9koSgba4H9