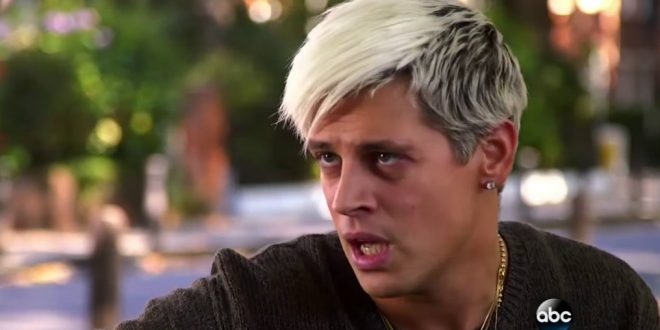 Milo Yiannopoulos, self professed ‘Dangerous F*ggot’, had a meltdown on the social media platform Parler after the United States Supreme Court junked a Texas lawsuit alleging electoral malpractice resulting in Joe Biden’s victory in the 2020 US Presidential Elections. Milo floated separatist ideas and suggested war as a possible recourse under current circumstances.

I’m not on Parler and never will be, but *so* many people are tweeting out these images of what far-right provocateur Milo Yiannopoulos is saying on Parler now that it seems pretty clear these are real statements. (By all means let me know if anyone has evidence to the contrary.) pic.twitter.com/HRGnqLQVIB

The troll formerly known as @Milo is having a complete meltdown on @Parler pic.twitter.com/ifY8fj8ZxK

Parler has made me agree with Milo. pic.twitter.com/6iLu9WwlTA

Milo is having a meltdown on Parler. It’s giving me life.

oh man Milo’s Parler account is a gold mine. We’re finally getting the government we deserve?

‘I will have vengeance’, ‘Secession or War’: Controversial gay activist Milo has a meltdown, calls ‘Daddy’ Trump a selfish clownhttps://t.co/LegfDSS6Ck