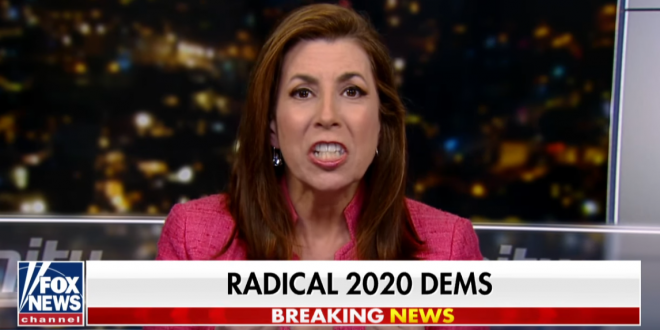 The more than 74 million votes Mr. Trump won in the Nov. 3 election was the most received by an incumbent president running for reelection ever. The president continues to assert that he won that election, and this columnist, like tens of millions of other Americans, agrees with him.

As we head into 2021, the Electoral College runaway train is on its track to confirm Mr. Biden as the election winner, something that is likely irreversible despite the efforts of many to challenge what was an obviously flawed and disturbing process in certain swing states.

Runaway trains are not good — the train itself is familiar and on a known track, but it is out of control, and the ending is never good. Just because you’re in motion doesn’t mean the cliff should be ignored.