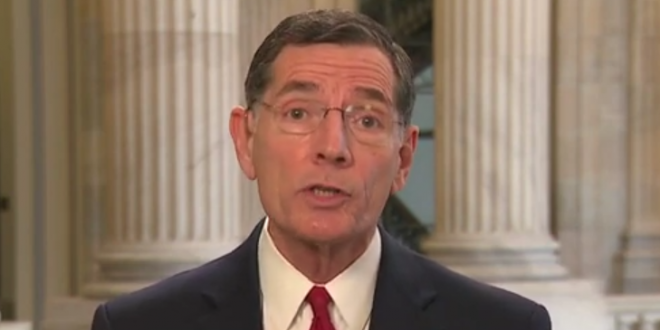 President-elect Joe Biden’s nominees for Cabinet positions will have to “run the gauntlet” if the GOP controls the Senate next year, the third-ranking Republican in the chamber said.

“So it’s not going to be a garden party if the Republicans are in the majority. These nominees are going to have to run the gauntlet,” Sen. John Barrasso of Wyoming said on Fox News.

​Barrasso, the chair of the Senate Republican Conference, said his colleagues will not “rubber stamp” Biden’s nominees during confirmation hearings and will ask “tough questions.”