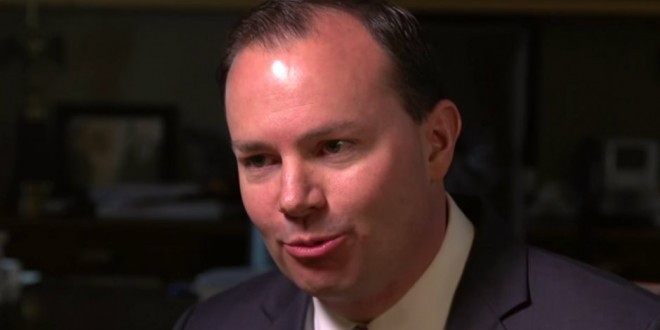 After decades of calls for the creation of a National Museum of the American Latino and an American Women’s History Museum as part of the Smithsonian Institution and months of bipartisan work, a lone Republican single-handedly torpedoed the measure — at least for now.

Sen. Mike Lee, R-Utah, blocked a bipartisan effort to establish national museums for Latino and women’s history, triggering a heated debate on the Senate floor. Democrats and Republicans tried to establish the museums by unanimous consent, which allows any single senator to block the measure.

Sen. Mike Lee of Utah blocked consideration for legislation to establish a National Museum of the American Latino and an American Women’s History Museum, saying that the US does not need “separate but equal museums” https://t.co/URMvpQbBeW