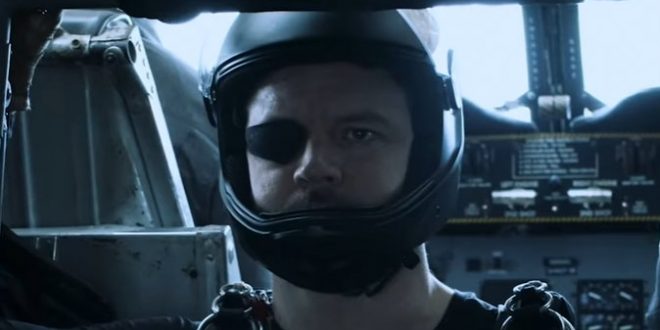 Texas Rep. Dan Crenshaw (R) has released a movie thriller-style ad in support of Georgia GOP Sens. David Perdue and Kelly Loeffler in which he pretends to fight against antifa activists.

A narrator says over footage of the Democratic figures that “far-left activists are attempting to gain full and total control of the U.S. government.”