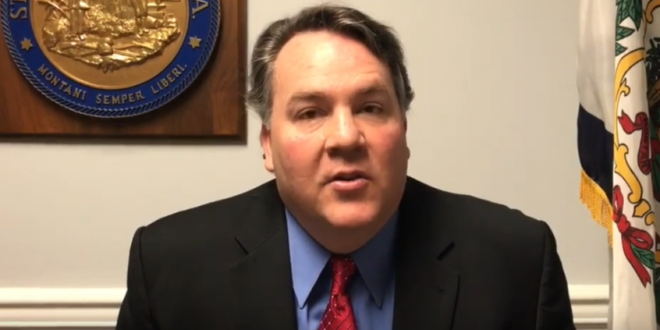 Rep. Alex Mooney introduced a resolution on Tuesday to formally condemn any lawmakers who call on Donald Trump to concede “prematurely” from the presidential race despite having lost — the latest example of how Trump’s Hill allies are eager to prove their loyalty to the president.

The West Virginia Republican, a member of the hard-line House Freedom Caucus, offered the resolution during a private GOP conference call. But it has little chance of being adopted and was referred to committee since there is no requirement that the resolution receive a vote in conference.

Mooney’s resolution — which would also affirm the House GOP’s support for “Trump’s efforts to investigate and punish election fraud” — comes after Trump demanded to see The Washington Post’s list of 25 Republicans who have recognized Joe Biden as president-elect.

I call on my fellow colleagues in the House GOP Conference to join me in sending a strong, united message of support for President @realDonaldTrump.

No Republican member should prematurely call on President Trump to concede before these investigations are complete. pic.twitter.com/G6LTDmbGIH