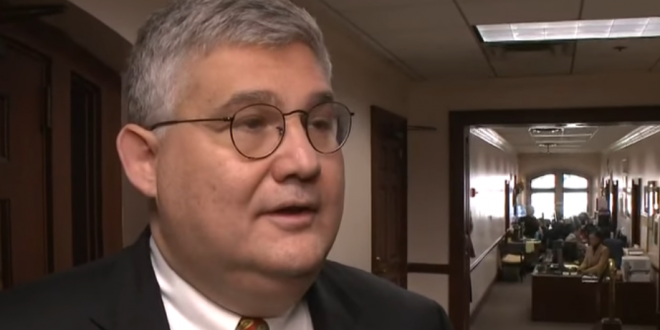 Republicans in Georgia say they’ve recruited more than 8,000 volunteers in the state to serve as poll watchers for next week’s twin Senate runoff elections, where the GOP majority in the Senate is at stake. The combined effort by the National Republican Senatorial Committee, which is the re-election arm of the Senate GOP; the Republican National Committee; the Georgia Republican Party and Sens. Kelly Loeffler and David Perdue’s campaigns is a “historic effort” to make sure that the Jan. 5 contests are “safe and secure,” party officials have said.