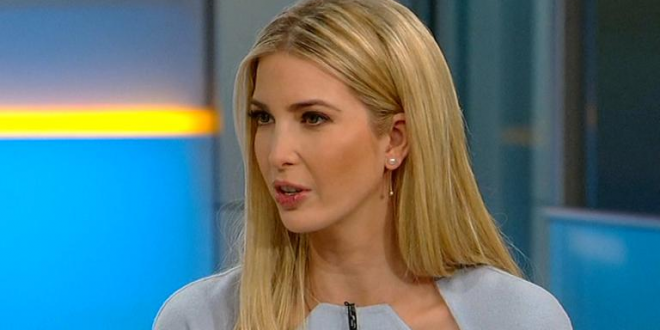 Kyle McGowan, a former chief of staff at the Centers for Disease Control and Prevention, and his deputy, Amanda Campbell, were installed in 2018 as two of the youngest political appointees in the history of the world’s premier public health agency, young Republicans returning to their native Georgia to dream jobs.

Often, Mr. McGowan and Ms. Campbell mediated between Dr. Redfield and agency scientists when the White House’s guidance requests and dictates would arrive: edits from Mr. Vought and Kellyanne Conway, the former White House adviser, on choirs and communion in faith communities, or suggestions from Ivanka Trump, the president’s daughter and aide, on schools.

Previous NYC Gets Warning Of “Blizzard-Like Conditions”
Next Rand Paul: “The Election Was Stolen, Fraud Happened”