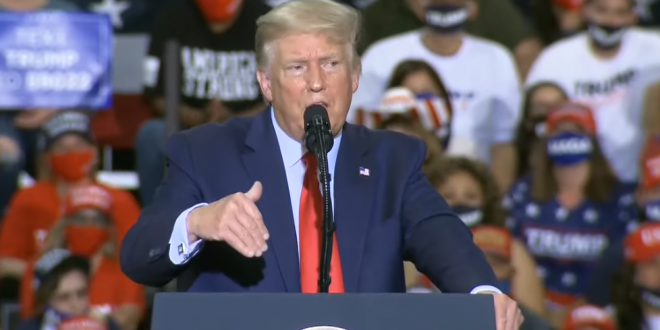 California billionaire Sanford Diller gave the seven-figure sum, and pledged the potential for an even larger donation, as he pursued a pardon for his friend, a Berkeley psychologist in prison for tax evasion, according to documents reviewed by ABC News.

Donations from Diller do not appear on Trump’s federal campaign reports. Sources familiar with the matter told ABC News that the $6 million in contributions were made in 2016 to a pro-Trump nonprofit political committee, which — unlike a campaign — is not required by federal law to disclose its donors or donation amounts.

The now deceased billionaire at one point suggested he had the potential to become a donor on the scale of Sheldon Adelson, a Las Vegas casino magnate who has given hundreds of millions of dollars to Republican political causes, sources told @ABC News and documents confirmed https://t.co/CBrTlN9KDR