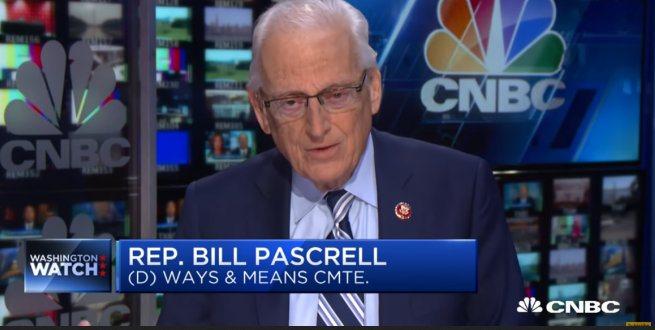 Rep. Bill Pascrell (D-N.J.) has urged House Speaker Nancy Pelosi to refuse to seat any of the 126 Republican House members who signed an amicus brief supporting a lawsuit aimed at overturning the results of the presidential election. Pascrell called on Pelosi in a letter to “exclude” any members who signed the brief.

Pascrell cites Section 3 of the 14th amendment – which states that anyone who “engaged in insurrection or rebellion” cannot serve in federal office – claiming the lawsuit seeks to “obliterate public confidence in our democratic system” and that those who signed it committed “unbecoming acts that reflect poorly on our chamber.”