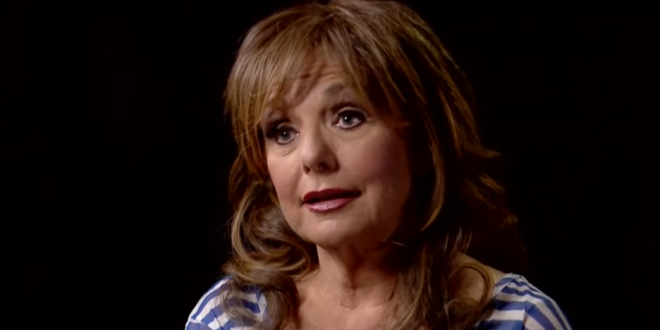 Wells, who was Miss Nevada in the 1959 Miss America pageant, beat out 350 actress for the role of Mary Ann. She starred in over 150 series and several movies in her career as well as appearing on Broadway. Wells is survived by her stepsister, Weslee Wells. No services are scheduled at this time.

Previous GOP Chair Hospitalized With COVID After Conga Party
Next NYPD: Don’t Even Try To Come To Times Square On NYE