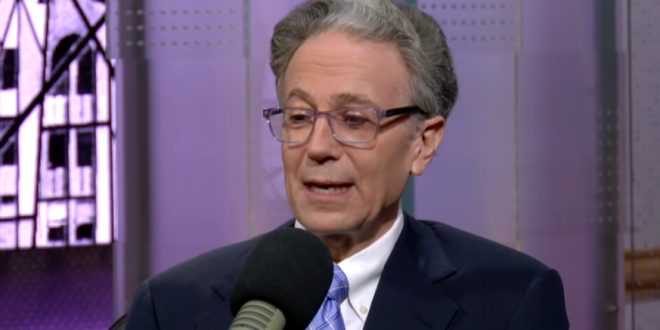 Michael Pack’s stormy tenure over the federal agency that oversees government-funded broadcasters abroad — including Voice of America — appears to be coming to a close. Yet President Trump’s appointee has sparked an internal outcry by taking bold steps to try to cement his control over at least two of the networks and shape the course of their journalism well into the Biden administration.

Pack, the CEO of the U.S. Agency for Global Media, also serves as chairman of the boards of Radio Free Europe/Radio Liberty and Radio Free Asia. Pack and the members of the boards have now added binding contractual agreements intended to ensure that they cannot be removed for the next two years. They could be removed only “for cause” subsequently. Pack stocked those boards with conservative activists and Trump administration officials, despite a tradition of bipartisanship.

Read the full article. As NPR notes, even though Pack will be out when Biden assumes the presidency, he’ll still have some control over the agencies.

The Trump appointee who is seeking to destroy America’s international broadcasters is now trying to keep doing so after Biden becomes president https://t.co/EG7mETJxyI

Previous Graham Pushes For Stand-Alone Vote On $2K Checks
Next Ex-Partners: Kraken Lawyer Said He “Might Be Christ”