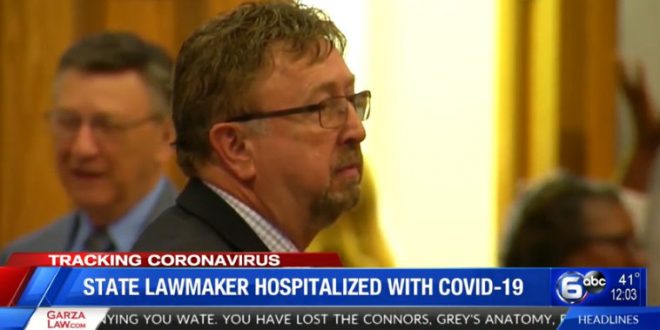 Family and friends of Tennessee State Representative David Byrd are asking for prayers after he was placed on a ventilator Monday in his fight against COVID-19.

The 63-year-old was taken to the hospital more than a week ago with COVID-19 pneumonia.

On Monday morning before being placed on a ventilator, he continued to ask for a miracle, saying his oxygen levels had continued to dip and he was unable to get them back up.

Byrd has appeared on the House floor without a mask and attended a mask-less GOP caucus last month. He has also signed onto a GOP resolution declaring that that pandemic has been “sensationalized” for political purposes.