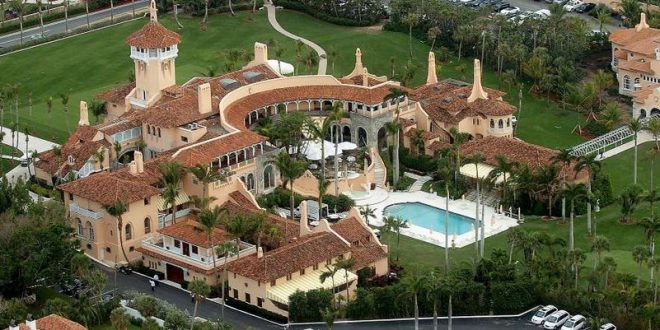 After tossing a grenade that threatens to blow up a massive COVID relief and government funding bill and force a government shutdown in the midst of a pandemic, President Trump spent the last two days golfing in Florida. Failure to agree on the bill could deny checks to millions of Americans on the brink.

CBS News confirmed that the coronavirus relief and government spending bill was being flown to Florida Thursday evening for the president to sign — or veto — should he choose to do so. The bipartisan compromise had been considered a done deal and had won sweeping approval after the White House assured GOP leaders that Trump supported it.

Donald Trump claimed during his 2016 campaign that he would not have time for golf — or any vacation — at all. “I just want to stay in the White House and work my ass off,” he said in February 2016. pic.twitter.com/ulb9fRam5W

Previous Trump Wails: Everyone I’ve Hired Is Against Me, The DOJ, The FBI, And The “Incompetent, Weak” SCOTUS
Next Cultist Golf Star Greg Norman Hospitalized With COVID