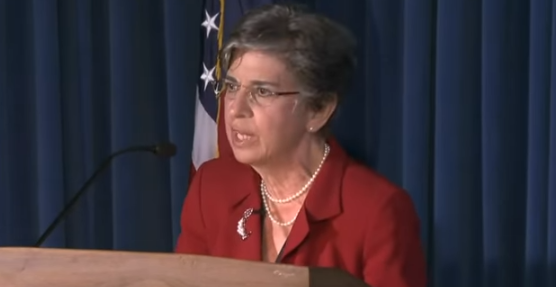 Six months ago, Audrey Strauss became the acting U.S. attorney in Manhattan after a chaotic 24 hours in which President Trump fired her predecessor, Geoffrey S. Berman, whose office had been conducting politically sensitive investigations into people in Mr. Trump’s orbit.

By a quirk of legal timing, though, Ms. Strauss’s term was scheduled to expire in mid-January, several days before the Trump administration ends. On Tuesday, the judges of the Federal District Court in Manhattan, exercising a rarely used power, formally appointed her to the post.

BREAKING: U.S. court in Manhattan formally appoints Audrey Strauss as US attorney, thereby extending her tenure until President-elect Biden takes office and can put his own candidate into the post. Her term was to expire days before Trump left office. https://t.co/8L5BfUWu8d

Previous Cuomo Calls On NY Hospitals To Test For UK Strain
Next Mortality Data: 2020 Was Deadliest Year In US History