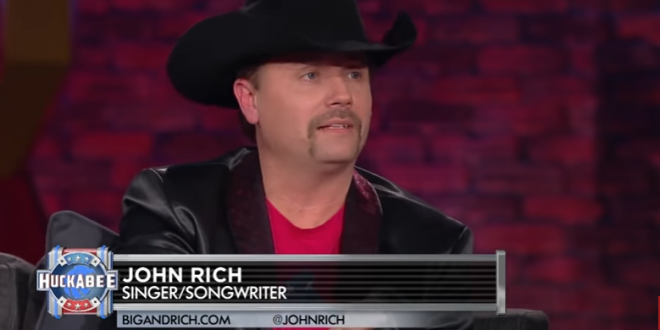 Following the news of the Supreme Court decision, country singer John Rich responded to a tweet from journalist Adam Gold saying he still felt “very confident” that come January 20 Trump will remain in the Oval Office. He was feeling so confident he offered to put $10,000 on it that would go to charitable organizations.

Unfortunately for Rich, Trump’s future is pretty much sealed. A deadline set Tuesday under federal law essentially locks in Biden’s victory. The “safe harbor” deadline means when Congress tallies the electoral votes in January, it must accept electoral results that were certified before the deadline.

Read the full article. Rich was the winner of season 11 of The Celebrity Apprentice. Trump was the host and Trump’s children were the judges. Rich has hosted a reality show for the Country Music Channel and has appeared on right wing political shows such as Huckabee.

.@goldadam VERY confident! Let’s make our bet official. We both put 10k into an escrow account and if Biden is sworn in as POTUS, I lose my 10k, but you have to DONATE it to @FoldsOfHonor. If Trump wins, I’ll donate your 10k to a charity of your choice. Deal? #PutUpOrShutUp https://t.co/f9cTtsjdPO

Great! You pick the bank and let me know.