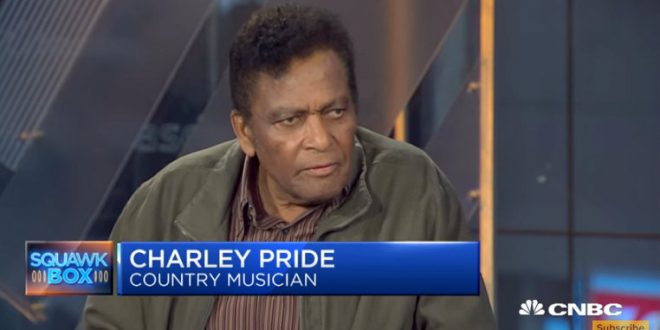 Charley Pride, the pioneering black country singer known for such hits as “Kiss an Angel Good Mornin’” and “Is Anybody Goin’ to San Antone,” has died from complications related to Covid-19, according to his publicist. He was 86. Born in Sledge, Mississippi, Pride picked cotton and served in the Army before becoming country music’s first black superstar.

He scored 52 Top 10 country hits, including 29 Number Ones, and was the first African-American performer to appear on the Grand Ole Opry stage since Deford Bailey made his debut in the 1920s. Pride became an Opry member in 1993. In 2000, he was inducted into the Country Music Hall of Fame.

If you think there’s no possibility that Charley Pride got Covid at last month’s @CountryMusic maskless “event,” you probably believe the Supreme Court is the Deep State. #shameful