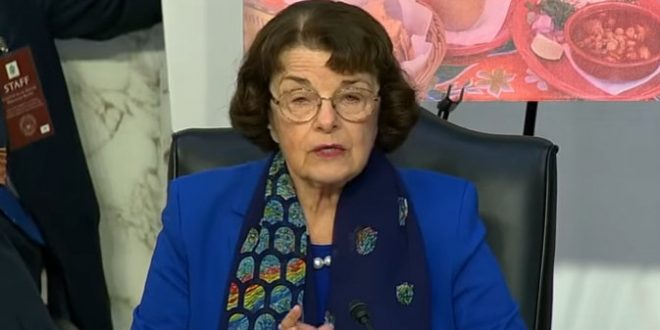 Dianne Feinstein’s short-term memory is failing, causing the senior Democrat on the Senate Judiciary Committee to forget briefings immediately after they take place and even failing to remember things she has just said, according to a new report in the New Yorker.

Feinstein is 87 years old and successfully won reelection in 2018 with the support of former President Barack Obama. While some former aides defend her cognitive ability, “many others familiar with Feinstein’s situation describe her as seriously struggling, and say it has been evident for several years,” Jane Mayer wrote.

Feinstein’s backers tell the New Yorker these claims of decline are exaggerated and point out that the Senate has a long history of male senators continuing on, often for years, as their ability to do the job dwindled in old age.

Feinstein’s performance over the last years has set up difficult conversations about her role in the Senate and reportedly prompted Democratic Minority Leader Chuck Schumer to try to massage a graceful departure.