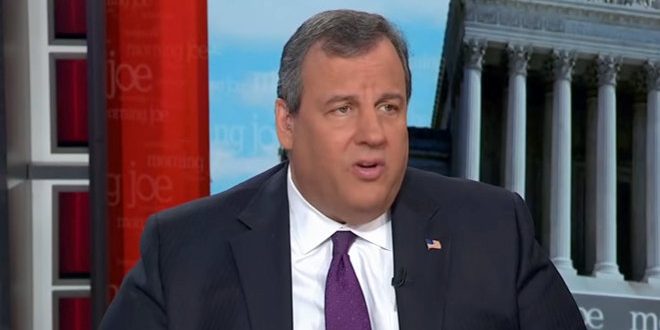 “I would not rule it out,” Chris Christie said on the Hugh Hewitt Show on Monday when asked if he would rule out a presidential run against Trump if he decided to run in four years.

Christie ran against Trump in the 2016 Republican primary in 2016, but later dropped out of the race and endorsed him.

The former New Jersey governor has since become an ally to the president, serving as the head of the president’s 2016 transition planning team. He also played a role in Trump’s debate Trump against President-elect Joe Biden.