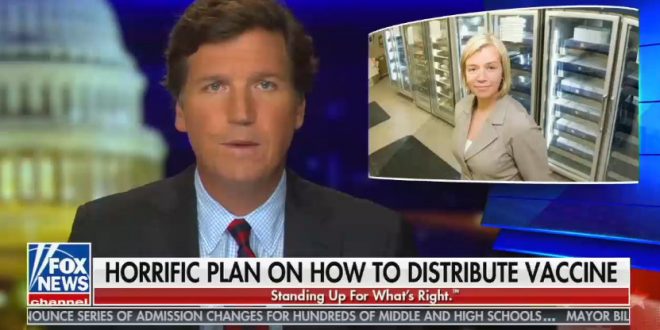 According to the CDC’s panel, another group — those officially classified as “non-healthcare essential workers” — should get the vaccine first. Why is that?

“Racial and ethnic minority groups are disproportionately represented in many essential industries.”

In other words it’s entirely racial. They’re making the decision based on race.

Kathleen Dooling’s presentation concluded that doling out life-saving medicine on the basis of skin color would “mitigate health inequities.”

Of course, it would kill people and she effectively concedes that. But the people it would kill come from a disfavored race so it’s not a big deal.

It’s been a very long time since anyone close to what we consider the mainstream has endorsed eugenics and that is exactly what that is. It’s eugenics.