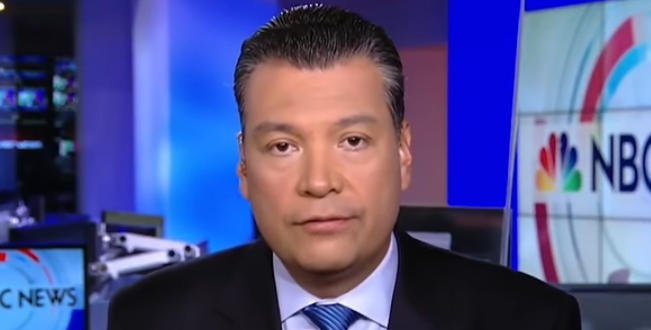 “His appointment will make history. But the @AlexPadilla4CA I know is far more interested in changing history — especially for the working men and women of our state and country,” Newsom tweeted Tuesday.

Newsom extended the offer to Padilla in a video conversation that he released in his tweet. After the two spoke of Padilla’s parents who had immigrated to the US, Padilla got choked up as he said he would “absolutely” accept the position.

I am humbled and honored to serve as California’s next United States Senator. Thank you, @GavinNewsom, for entrusting me with the role of defending the dream for the people of California. https://t.co/bCwf05C3hm pic.twitter.com/Fn5iNl6ldS