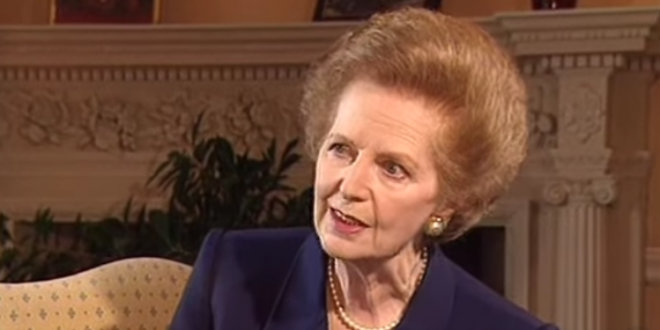 Over 2,300 people have pledged to show up to an “egg-throwing contest” on the same day as the unveiling of a statue of Margaret Thatcher in her hometown of Grantham. The £300,000 bronze statue of the controversial former prime minister will be placed on a 10ft-high plinth due to fears about vandalism, making the entire sculpture over 20ft tall.

The South Kesteven District Council on Tuesday approved spending to debut the statue of the Iron Lady, who was born and raised in the town. Although the council hopes to raise much of the money through donations from the public and local businesses, the move has sparked outrage in the local community and on social media.

10ft Margaret Thatcher statue to be unveiled in Grantham, coming as hugely exciting news for the UK egg industry.

I have an 11 foot idea pic.twitter.com/wtGWNiRH1l

South Kesteven residents: how do you feel about the £100k Thatcher statue unveiling? https://t.co/BPcCjc4vbu