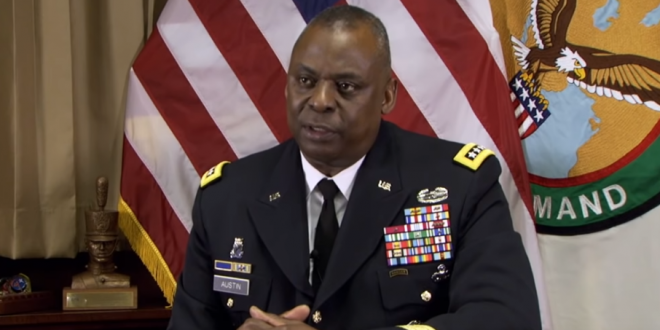 Retired Gen. Lloyd Austin, once viewed as a long-shot candidate to be President-elect Joe Biden’s defense secretary, has been chosen to lead the Pentagon, according to three people with knowledge of the discussions.

The decision comes two weeks after Biden announced the other senior members of his national security team.