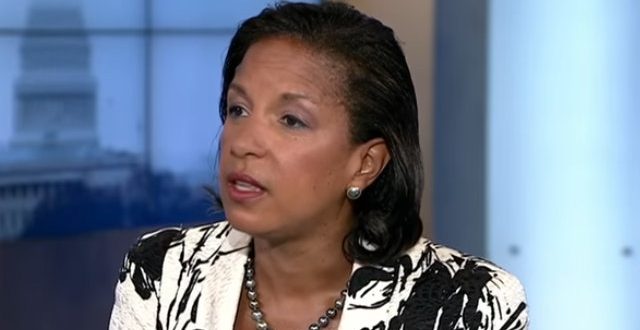 President-elect Biden will name former National Security Adviser Susan Rice to head the Domestic Policy Council, two people familiar with his plans tell Axios — a significant change from her previous roles that would put her in charge of major portions of his “Build Back Better” plan.

Between the lines: Rice was previously considered for Cabinet positions including Secretary of State, but she would have faced steep confirmation odds given her history of clashes with some GOP senators and as a flashpoint over Benghazi. The DPC role does not require Senate confirmation.