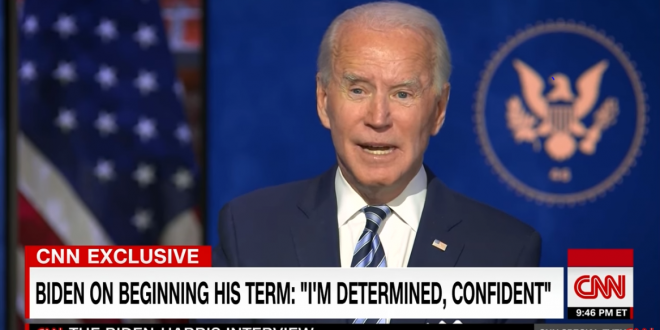 Joe Biden said Thursday that “more than several” Republican lawmakers have secretly called him to congratulate him on his election victory, even though most have declined to publicly acknowledge the reality and instead have indulged Trump’s fantastical claims about electoral fraud.

“There have been more than several sitting Republican senators who have privately called me and congratulated me,” Biden told CNN’s Jake Tapper during a joint interview with Vice President-elect Kamala D. Harris on Thursday.

“And I understand the situation they find themselves in, and until the election is clearly decided in the minds of the electoral college votes, they get put in a very tough position.”