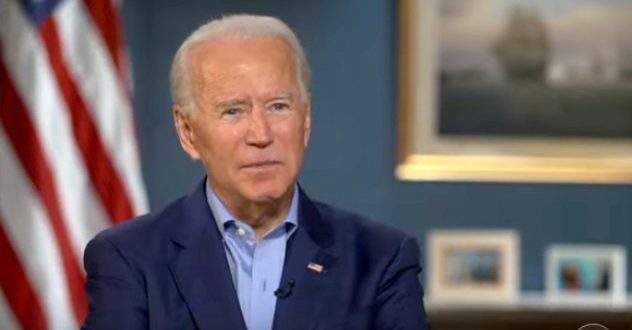 President-elect Joe Biden and his wife Jill Biden joined Stephen Colbert on the Late Show for their first joint interview since the election on Thursday night, during which Biden revealed his disappointment in Sen. Lindsey Graham (R-SC) for refusing to accept Biden’s election victory.

“Lindsey’s been a personal disappointment because I was a personal friend of his,” Biden told Colbert on Thursday night after the host asked if he could “patch up” his relationship with the senator. Before the Trump presidency, Biden and Graham were quite close, often complimenting each other’s character and work ethic.