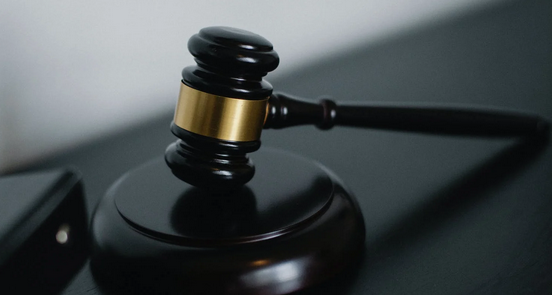 A Pinal County Superior Court judge on Tuesday jettisoned a lawsuit claiming widespread election fraud in Arizona, saying the plaintiff had no standing to challenge the state’s election results because she was not registered to vote.