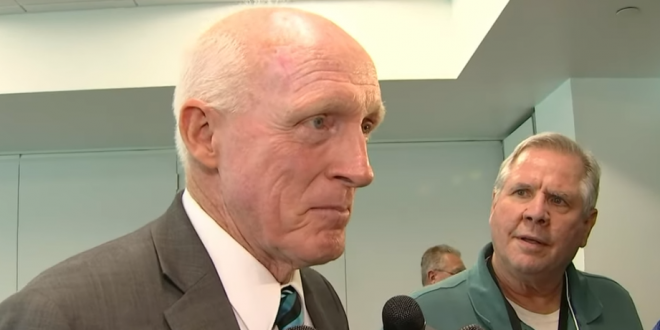 Republican Speaker of the Arizona House of Representatives Rusty Bowers said today that pleas from some GOP lawmakers to overturn the results of the state’s presidential election are illegal and “cannot and will not” happen.

Republican state Reps. Mark Finchem and Kelly Townsend spent much of the day imploring their fellow legislators on social media to overturn the election results in favor of President Donald Trump. Bowers said such action would be both illegal and inappropriate.

“As a conservative Republican, I don’t like the results of the presidential election,” Bowers said in a prepared statement. “I voted for President Trump and worked hard to reelect him. But I cannot and will not entertain a suggestion that we violate current law to change the outcome of a certified election.”

Read the full article. Bowers last appeared on JMG in September 2019 when he raged against sex education in public schools.